“It turns out adrug company invested nearly seven years trying to synthesize two of the Graviola tree’s most powerful anti-cancer ingredients. If they could isolate and produce man-made clones of what makes the Graviola so potent, they’d be able to patent it and make their money back. Alas, they hit a brick wall. The original simply could not be replicated. There was no way the company could protect its profits–or even make back the millions it poured into research.” 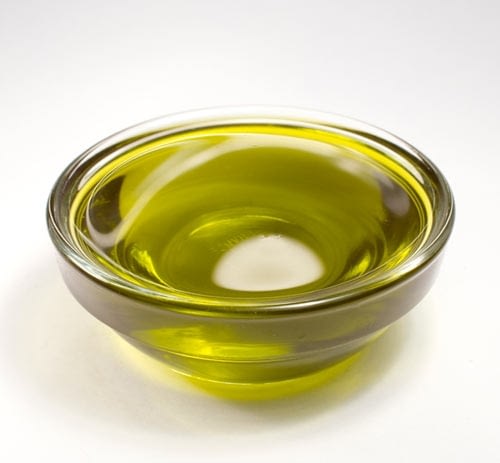 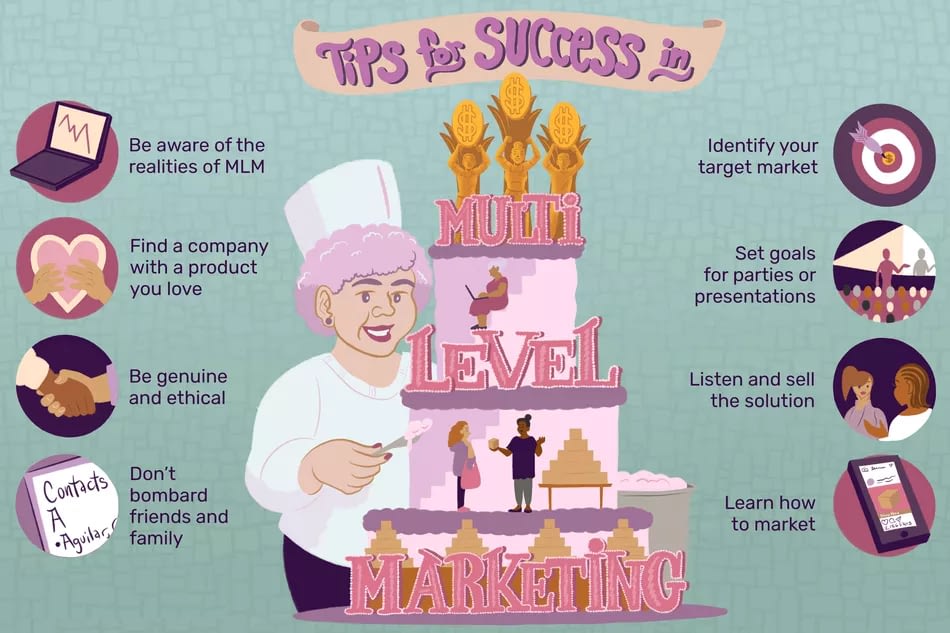 I’m crazy passionate about health and sustainability  – what you put into and onto your body – and how the products are packaged. How good the products and the packaging are for you and for the earth.

on 10000 times stronger killer of CANCER than Chemo